In just one week, April 23rd and 24th, the LARGEST Children’s Festival in the U.S. will take place right here in Houston! 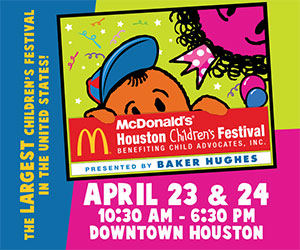 If you’ve never been to the Houston Children’s Festival, it is so much fun! There are so many games, face painting (my daughter’s favorite), sports-themed activities (my son’s favorite), plus live music & performances!!

This year, I’m beyond excited because:

1) I’m a Disney freak of all things Disney. I try to show my #DisneySide often. 🙂 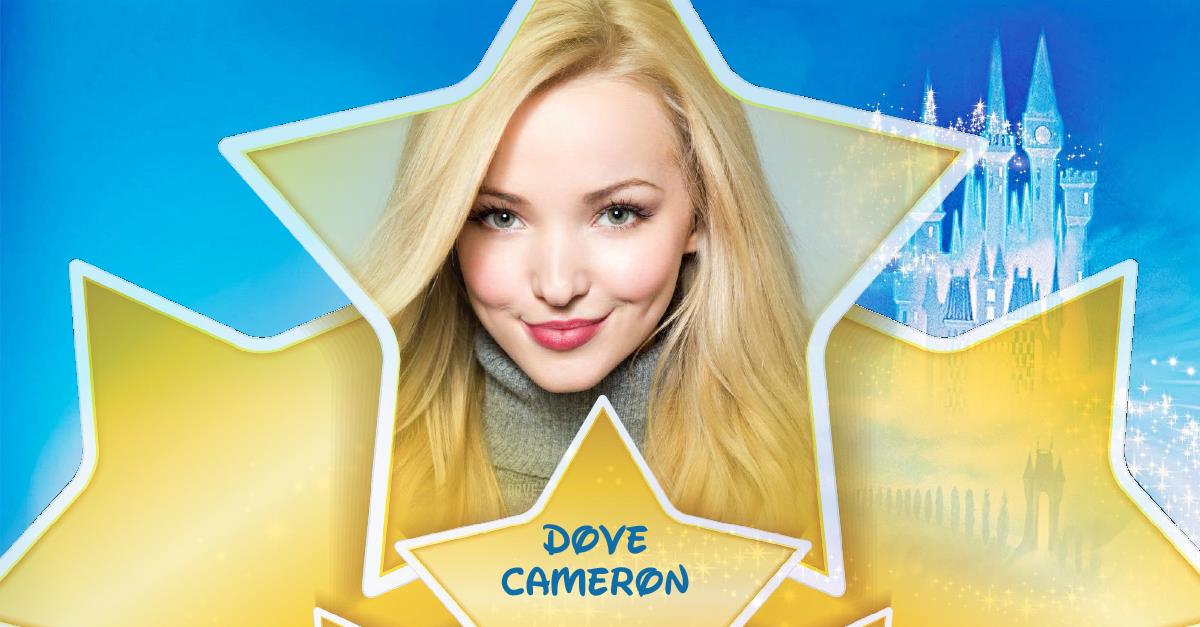 In this movie, Maleficent is played by Kristin Chenoweth of Broadway fame (I’m a huge Broadway fan, too!)

Dove Cameron is actually having huge success with her latest video, which has already passed 11 million+ views!

It’s the Descendants-themed cover of Christina Aguilera’s “Genie in a Bottle.” (Side note: As a relatively conservative mom, I appreciated that they kept this video on the clean side, including changing a lyric to “Gotta ask me the right way.” Thank you, Disney!)

But wait, there’s more! It’s not all about Disney (although I’d be happy with that!) If your kids love those dudes in a half-shell who crave pizza and have “Turtle Power,” they’re going to love this!

Imagine your kids watching as Donatello, Leonardo, Michelangelo and Raphael get out of their “Turtle Van?” What if your kid’s favorite turtle WAVES at them or gives them a high-five??? So cool!!

The Teenage Mutant Ninja Turtles will be at this year’s Houston Children’s Festival both days, April 23rd and 24th, meeting fans each day.

And as much mega-sized FUN as the Festival is, it’s much more than an event designed for kids to just have fun.

The Houston Children’s Festival really has a heart for kids.

For the past 27 years, the McDonald’s Houston Children’s Festival presented by Baker Hughes has raised over $5.2 million for Child Advocates, Inc.

If you’re not familiar with Child Advocates, they are an incredible organization, helping children in Foster Care who are victims of abuse and neglect. The number of reported cases of child abuse are tragically too high in Harris County. In 2013, it was a staggering 35,729 kids. That is inconceivable. Thank God for Child Advocates and the volunteers who look out for the best interests of these precious kids; those who become the one “constant” person the child can count on during difficult times.
I thank God that the Festival’s long-time support of Child Advocates is continuing in this 28th year. My prayer is that in 2016 and beyond even more children can receive the help and support they need to grow and thrive, knowing they are valuable and very loved. So when you go to the Festival, you know your support is helping change lives.

If you’re going to the festival, be sure to follow them on social media for more great info:

Have fun! And I hope to see you at the Festival!

(Blog Disclosure: This post includes affiliate links. That means if you purchase through my site, I receive compensation at no extra cost to you. It’s a win-win! I’m also receiving products or compensation for this post. All opinions are mine.)